The Laboratoire de Linguistique Formelle studies all aspects of language, from the word to discourse and dialog, from the acoustic signal to interpretation. Its members develop a formal approach to the particular cognitive system that is language, and conduct their research using methods and goals from theoretical linguistics, experimental linguistics, computational linguistics, field linguistics and typology. Animated by an open and collaborative spirit, the Laboratoire de Linguistique Formelle is a member of the Labex EFL - Empirical Foundations of Linguistics, and participates in numerous national and international collaborations.

LLF’s specialty is the combination of three complementary kinds of diversity: diversity of theoretical approaches, diversity of empirical methods, and diversity of languages studied. The unity of the research conducted at LLF lies in the following set of shared beliefs: 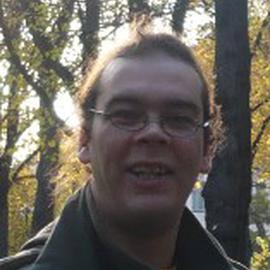